Recently, Jiangxi Province officially launched the â€œJiangxi Scenery Onlyâ€ Tourism Promotion Month, and will launch 45 tourism promotion activities in a row within one month. In the meantime, the Provincial Tourism Bureau will integrate the various districts and cities...

Recently, Jiangxi Province officially launched the â€œJiangxi Scenery Onlyâ€ Tourism Promotion Month, and will launch 45 tourism promotion activities in a row within one month. In the meantime, the Provincial Tourism Bureau will integrate the tourism departments of some districts and cities and some tourist attractions, and go to Shanghai, Hangzhou, Guangzhou, Wuhan, Changsha and other places for promotion. 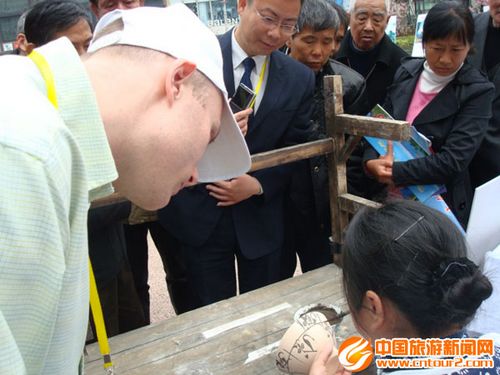 As one of the key tourist attractions of this event, Jingdezhen City has the exclusive advantage of the most Chinese elements of ceramic tourism resources. During the activity month, the city will lead the old artists and porcelain orchestras in the ancient kiln folklore expo area to perform at the Nanjing Square Road in Shanghai and the â€œLakeside Residenceâ€ in West Lake, Hangzhou. 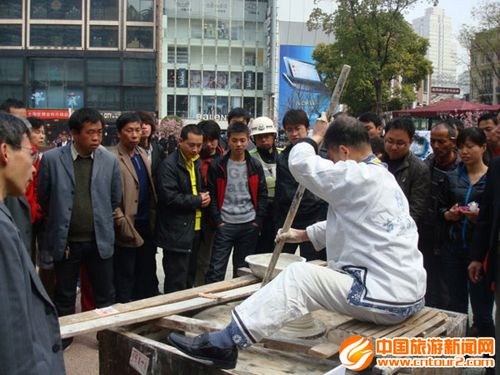 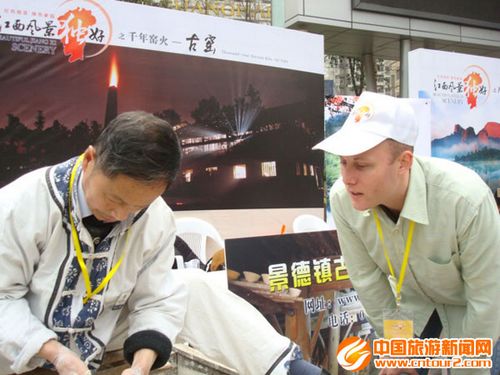 The Ancient Kiln Folklore Expo Area is the first ace tourist card in Jingdezhen City, which retains the world's oldest hand-made porcelain craftsmanship. The old artists who are going to perform in Shanghai and Hangzhou for nearly 70 or 80 years old are the inheritors of the hand-made porcelain of the ancient kiln national intangible cultural heritage. The Ming Dynasty gourd kiln and the Qing Dynasty town kiln in the scenic area are also the best witnesses of the historical evolution and development of Chinese ceramics. The annual re-burning of ancient kiln not only attracted the heavyweights of Ma Weidu, Wang Gang, Tang Guoqiang and Zhang Jizhong, but also attracted many film and television crews to shoot here. On April 5th and 6th, the large-scale documentary about the resurrection of the gourd kiln in the Ming Dynasty, the resurrection of the gourd kiln, was broadcasted in CCTV's "Exploration and Discovery" column, and the film was tracked for half a year. The development model of scenic science and the inheritance and development of history and culture have been reported by CCTV's "News Network" four times in two years. CCTV columns such as "Common Concern" and "Straits across the Taiwan Straits" also broadcast on the large-scale scenic spots. .

Porcelain is known as "this song should only be in Jiangxi, not in Jiangxi." The Jingdezhen Women's Porcelain Orchestra, known as â€œChina's First, World's Firstâ€, has performed for many national leaders and has been invited to visit Russia, Japan, Sweden, Armenia and other countries. It is even more at the 2010 Shanghai World Expo. Received unanimous praise from Chinese and foreign guests. During the activity month, the Porcelain Orchestra will once again step out of Jiangxi to showcase the â€œCitrus Charmâ€ to more tourists outside the province.