West Coast of the United States, the attribution of dreams

Many Chinese, like Americans, have an "American Dream" in their hearts, but the difference is that the "American Dream" in the hearts of Chinese people is to travel to the famous big cities of the United States. On the west coast of the United States, there is a tourist route that can fulfill people's wishes. Many people are looking forward to it. Visiting the three major cities: Los Angeles, San Diego, and Las Vegas, all the way is exciting and exciting.

Many Chinese, like Americans, have an "American Dream" in their hearts, but the difference is that the "American Dream" in the hearts of Chinese people is to travel to the famous big cities of the United States. On the west coast of the United States, there is a tourist route that can fulfill people's wishes. Many people are looking forward to it. Visiting the three major cities: Los Angeles, San Diego, and Las Vegas, all the way is exciting and exciting.

From the first direct flight to Los Angeles in China, second only to New York's second largest city, the bustling and cosmopolitan style of the metropolis has an irresistible temptation. She is also a beautiful and eye-catching coastal city on the west coast of the United States, where people can enjoy exotic coastal cities.

Los Angeles has to go to Hollywood (Universal Studios), the most interesting and popular attraction in Los Angeles, and the world's largest film studio and TV studio. Here you will be able to unravel the mystery of mysterious filming, and you can also experience the magical, exciting and real scenes of the Lolly. 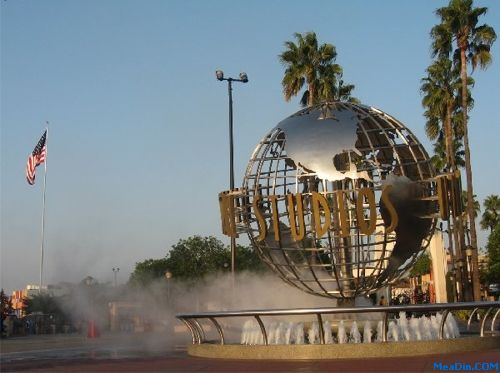 There are also Disney Music Center (appearance), Hollywood Boulevard, Avenue of Stars, Chinese Theater (appearance), where many red stars have left their footprints and signatures, and people will be able to find the footprints of their favorite stars and take photos with them. 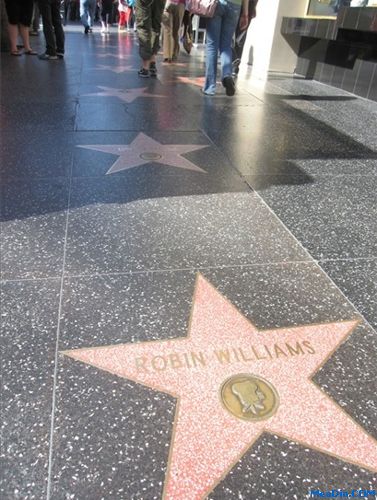 On the way to the second stop, San Diego, California's most beautiful harbour, you can see California's most modern "Crystal Church" made up of more than 10,000 pieces of glass. After going to the city and the ancient city, I crossed the bridge and the island of Coronado appeared. The most intoxicating thing about this island is the quaint atmosphere of the oldest Corona hotel in California. Touching the centuries-old sediments, you can imagine that it is wonderful to meet the ancients across time and space. It is also worth mentioning that on the way, you can also pass through the military port, and the unique military port style will come to the front, and people will not leave for a long time.

The third stop is to go to the night and night, the more beautiful night casino - Las Vegas. Visit the Venice Grand Hotel and the Bellagio Hotel; watch the lively volcanic eruption of the officers and men, the pirate ship and the pirate ship. Here you can also see one of the seven wonders of the world, the Grand Canyon, the representative of the natural beauty of the United States. In tens of millions of years or even tens of thousands of years, the rapids of the Colorado River rushed through it, carving a huge horizontal groove on a plateau and giving it a strange form. Today, the Colorado River has flowed to other parties, but people stand on the cliff and still imagine the magnificent scene of the huge waves and the waves screaming in the deep valley.

The last two days of the US West Coast Tour are free time, people can participate in a variety of local tourism projects, or experience American life, or crazy shopping, such as the 2 major SHOPPING OUTLETS + Las Vegas famous Macy's department store (Macy"s), from the end of November to the beginning of December during Thanksgiving, the most prosperous discount season in the United States, as low as 30%! Fashion customers must go!

This trip to the West Coast of the United States is a rich and classic route designed by CYTS for the needs of domestic travellers. In addition, it features exclusive and convenient services. From the perspective of transportation, Shanghai, Beijing, Tianjin, and Shanxi are linked together. From the doorstep, you can make a dream of the United States! Direct flights from Eastern Airlines are safe and comfortable. From the time point of view, this tourism project is arranged after the eleventh festival, not only missed the tourist peak, but also the local tourism environment is more relaxed and pleasant after the holiday, and the reception resources are more secure than during the peak season. From the price point of view, compared to the quotation of 18,000 yuan on the west coast of the United States during the eleventh period, after the festival, 9999 yuan, 6 nights and 8 days is quite good value. For holiday free people, the post-holiday special price is the best choice. More intimate is that any registered guest can give a practical gift such as flying Sambo, universal conversion plug, etc. With the group of 300,000 travel accident insurance, this service can be said to be unimaginable and can not be done.

Whether it is from the design route and its attractions, or the safety, convenience, caring service and tangible special price tailored by CYTS for consumers, it is enough to make people feel at home. If you have a dream in your heart, fly for your dreams!

Mexico data contains the Mexico customs statistics data and marine B/L data, to let you know the import and export situation in Mexico market.
The Mexico B/L data includes the importer name, exporter name, HS code, HS code&products description, price, quantity,etc. It supports to be checked in the GTO database, without any limitation on HS code or company searching.

If you're thinking about entering a new market, but are not sure which, our data can prioritize target markets.
If you're looking for importers, distributors, potential end customers, or partners, our data can screen out them.
If you're monitoring your competitors, our data could continuously show you those companies' trading movements. 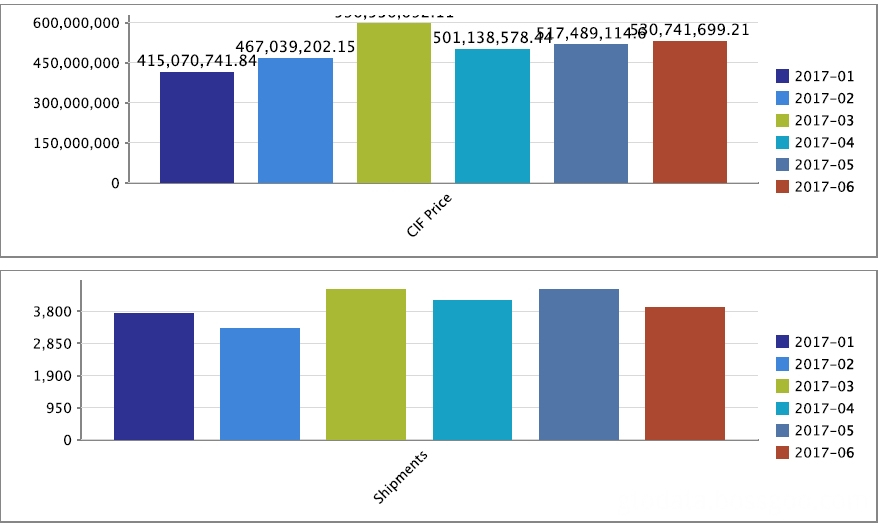