In order to allow foreign tourists to â€œreturnâ€ to Japan as soon as possible, the Japan Tourism Agency plans to officially launch the â€œFly to Japanâ€ project in 2012. 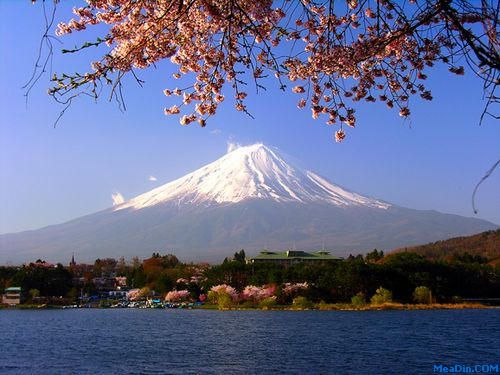 The "Flying to Japan" project is to express gratitude to the world on the one hand, to the international community for supporting Japan's post-disaster reconstruction, and on the other hand to promote the recovery of the tourism industry that has been hit by the earthquake.

According to the project, Japan will recruit 10,000 volunteers who wish to visit Japan through the Internet. If the applicant's travel plan is approved, the Japan Tourist Office will provide a round-trip ticket. Regarding the question of what kind of volunteers to choose, the Tourism Office said that it hopes to raise people who have opened blogs and have strong publicity appeal. Relevant personnel of the Japan International Exchange Promotion Division said: "The average person is more convinced of the information released by the nationals and believes that this credibility is high. We hope to resume the tourism market as soon as possible through such publicity."